The COVID-19 pandemic has increased the risk of postpartum depression and reduced treatment access, therefore, online 1-day workshops could play an important role in capturing women in need of additional care. 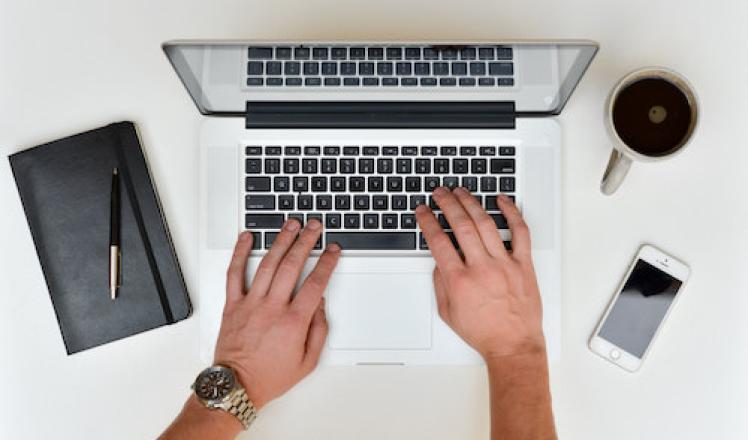 “20 per cent of all mothers suffer from PPD, but just one in ten receive evidence-based treatment,” explained lead author Ryan Van Lieshout, MD, PhD, McMaster University, Ontario, Canada, and coinvestigators on the need to investigate if adding an online 1-day cognitive behavioral therapy-based workshop to treatment plans helped improve PPD and other factors.

A total of 403 mothers with PPD participated in online cognitive behavioral therapy-based workshops between April 2020 and October 2020 in a randomized clinical trial. Women aged 18 or older with an infant under 12 months old and scores of at least 10 on the Edinburgh Postnatal Depression Scale (EPDS) were eligible to enroll.

Workshops occurred through Zoom and included group exercises, role plays and educational modules on the causes of PPD, identifying and altering thinking patterns, and strategies to regulate mood and anxiety.

The main outcome was change in EPDS scores, indicating change in PPD, measured 12 weeks after baseline. Additional outcomes were anxiety, social support, postpartum bonding between mothers and infants, and infant temperament. Researchers found that compared to the randomized control group that was waitlisted to receive workshops 12 weeks later (n=201), participants in the workshop group(n=202) were 4x more likely to experience a clinically meaningful improvement in PPD.

Online workshops significantly reduced PPD and anxiety and led to reported improvements in other outcomes as well, including social support, infant temperament, and bonding between mothers and infants.

Researchers highlighted the ability to participate in online therapy sessions can reduce barriers to treatment for PPD such as travel time, costs, and risk of illness exposure.

They also noted that untreated postpartum depression in women can increase the risk their children will develop emotional and mood problems.

Online 1-day cognitive behavioral therapy-based workshops are a short, effective treatment option for mothers and could play an important role in capturing women in need of additional care in models of care for PPD.

“One in three mothers were affected by postpartum depression during the pandemic, and this is the first time that anyone has shown that it can be treated online over a single day,” Van Lieshout stated.

Additional research is warranted and funding for additional workshops has been provided.—Kaitlyn Manasterski