A novel, rapid-acting antidepressant demonstrates a rapid and sustained improvement in symptoms for patients with postpartum depression. 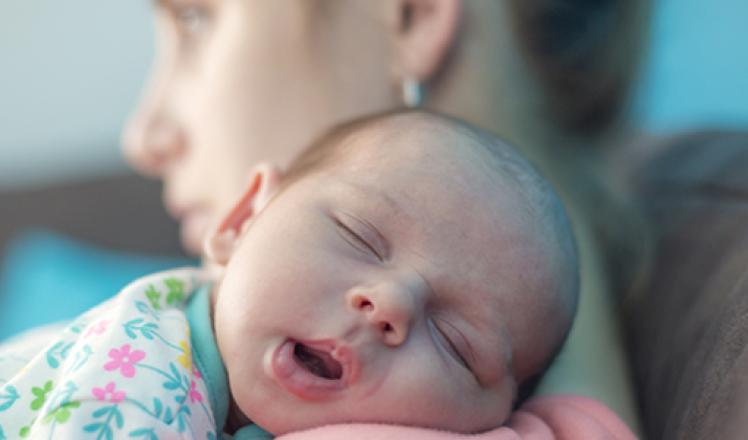 Brexanolone demonstrates a rapid and sustained improvement in symptoms for patients with postpartum depression, according to a recent post hoc analyses published in the Journal of Women’s Health.

The United States Food and Drug Administration approved brexanolone, an injection administered through a 60-hour intravenous infusion, for the treatment of postpartum depression in 2019 following two Phase 3 randomized clinical trials.

Researchers pooled data from the Phase 3 trials and one Phase 2 trial that compared the safety and efficacy of brexanolone to placebo for treatment of patients with postpartum depression. All studies were multicenter, randomized, double-blind, placebo-controlled trials conducted in the US, and included women aged 18 to 45.

A total of 209 patients were included in the analyses. Patients received 60-hour infusion of brexanolone or placebo and were evaluated at hour 60 and day 30 for postpartum depression-specific HAMD-17, group-level minimal important difference, patient-level meaningful change, and Clinical Global Impression of Improvement (CGI-I) response.

The minimal, moderate, and large meaningful change thresholds were estimated to be −9, −15, and −20 points, respectively.

The most common adverse events were somnolence, dry mouth, loss of consciousness and hot flush.

To the researcher’s knowledge, this is the first article to propose PPD-specific estimates of HAMD-17 meaningful differences and patient-level meaningful change.