The Relationship Between Depression and Medical Comorbidities

The Relationship Between Depression and Medical Comorbidities

There is a relationship between depression and chronic medical conditions that may play a significant role in patient comorbidities. 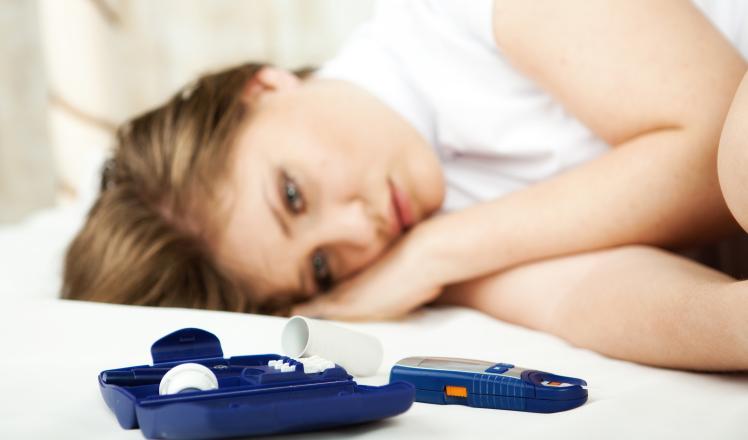 Diseases such as vascular disease, diabetes, and chronic obstructive pulmonary disease (COPD) account for most of the deaths in the general population.1 However, patients with depression often develop these medical conditions at an earlier age due to poor health behavior and the physiological effects of psychiatric disorders.2

Epidemiology of Depression and Chronic Diseases

Different environmental factors, on the other hand, may initiate common pathways that, in the end, promote diabetes and depression. A low socioeconomic status is one important factor that not only increases the risk of diabetes but also appears to be a cause of depression.8

Role of Depression on Other Medical Comorbidities

In conclusion, depression is a risk factor for the development of chronic diseases such as diabetes and coronary heart disease, and it negatively affects severity and management of the chronic disease conditions. Depression is associated with increased medical symptoms, medical costs, and other aspects that negatively affect patients with chronic diseases. Depression care has been shown to be an effective and necessary way to care for patients with depression and other comorbidities. A multidisciplinary approach, including both metabolic conditions, such as diabetes, and mental conditions, such as depression, would help improve both disease outcomes, reduce disability adjusted life years, and would even reduce mortality.8

Pregnancy May Lead Some Women With Depression to Reduce Utilization of Mental Health Care
The Importance of Setting Patient Goals During Treatment for Major Depressive Disorder
Consequences for Patients With Delayed Remission
Sequential Treatment Can Reduce Risk of Relapse and Recurrence in Major Depressive Disorder
Brexanolone Yields Rapid Improvement for Patients with Postpartum Depression
The Benefits of Early Identification of Depression
Populations at Higher Risk for Depression, Anxiety in the Ongoing Pandemic