Pregnancy and childbirth are major milestones for women, and it is also critical for mothers who have mental health conditions to discuss their mental health status with a physician. 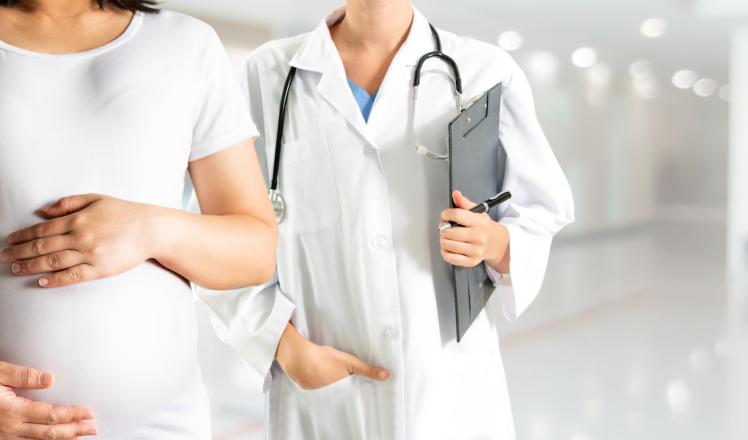 Rates of mental health care utilization dropped during pregnancy in Norwegian women with depression and/or anxiety, whether or not they continued to use antidepressant treatment during the period. Further, among those who discontinued medication use while pregnant and resumed following delivery, there was a marked increase in using mental health care during their postpartum year. These new findings were published online ahead of print in the Journal of Affective Disorders.

“Perinatal mental health disorders affect a significant number of women with debilitating and potentially life-threatening consequences for both parents and their children, “Nhung T.H. Trinh, PharmD, PhD, University of Oslo, and co-authors emphasized.

Researchers conducted a registry-linkage cohort study of pregnancies among women who had an outpatient visit for depression and/or anxiety and filled their antidepressant prescription before confirming their pregnancy. Data was obtained using four national registries in Norway from 2009-2018. The cohort included 8460 pregnancies within 8062 women who had depression and/or anxiety.

Nearly 80% of the cohort discontinued use of prescribed antidepressant treatment in early or late pregnancy. The authors also observed a decrease in consultations with general practitioners (GPs) for prescription renewal, as well as a decrease in consultations with psychiatric specialists and psychologists for psychotherapy and follow-up. The latter 2 trends were also observed in women who continued to follow their medication regime, suggesting a general downtrend in utilization of psychotherapy during pregnancy.

Of those who ceased antidepressant treatment during pregnancy, approximately one-third progressively resumed taking their medications following delivery. Consultation rates for depression and/or anxiety at outpatient clinics and public-contracted psychiatrists also increased during the postpartum year. These 2 trends together hint at a “potential re-occurrence or relapse of depression/anxiety after antidepressant continuation.”

“To safeguard maternal mental health, as well as child and family well-being, it is…crucial to establish a systematic cooperation among primary-level and between-level health professionals, so that women with depression/anxiety with different antidepressant treatment preferences are adequately followed-up and treated,” Nhung T.H. Trinh et al observed.