Significant advances have been made in novel psychopharmacological, image-guided neurostimulation, and psychotherapeutic approaches; however, we are still unable to meet desired patient outcomes. 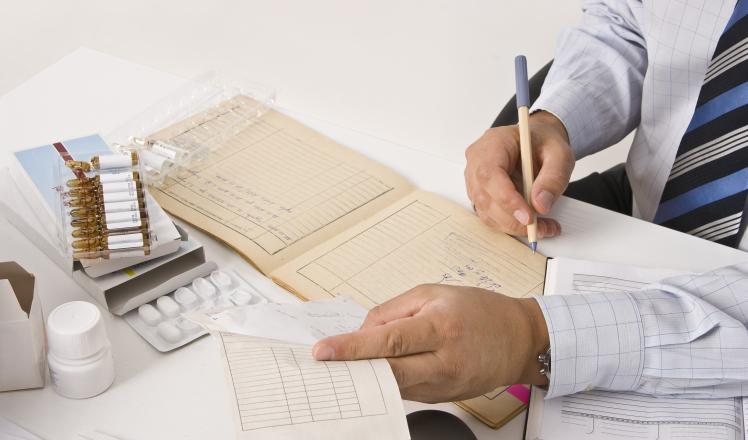 Only 30% to 50% of patients with major depressive disorder (MDD) respond to antidepressant medications in clinical trials, and response rates in clinical practice are even lower.1 Failure to establish early response has serious consequences, as research suggests patients who do not respond to treatment within 2 weeks are less likely than rapid responders to experience stable response or remission.2

The expected onset of action is 4 to 6 weeks with currently available agents,3 which means response typically falls outside the desirable 2-week window. Because guidelines recommend an 8-week antidepressant trial to determine efficacy,3,4 simply confirming that a drug is not effective and initiating a substitute agent would be expected to take response time to over 12 weeks, assuming the substitute agent is effective, which is unlikely. Response to antidepressants declines with each successive trial. In the STAR*D study,5 for example, 3,671 patients with MDD received 1 to 4 antidepressant trials. Only 36.8% responded to the first drug, and response rates progressively declined with the second (30.6%), third (13.7%), and fourth (13.0%) trials.5

The 2010 American Psychiatric Association guidelines stated that the effectiveness of antidepressants is similar between individual agents and that drug selection should therefore be based on tolerability, pharmacological considerations (e.g., interaction potential), and factors such as cost and patient preference.3

Until recently, a limited understanding of MDD made precision prescribing based on patient characteristics difficult. The DSM-V criteria for a diagnosis of MDD requires the presence of 5 of 9 core symptoms.6 By this standard, there are 227 possible MDD symptom profiles. However, MDD turned out to be much more complicated than originally thought. In the STAR*D study, a total of 1,030 unique symptom profiles were identified in 3,703 depressed patients.6

Studies such as the Combining Medications to Enhance Depression Outcomes (CO-MED) trial7 have begun to break down the clinical characteristics of MDD to allow for more precise prescribing. In the entire population (N=665), there were no significant differences in remission rates during 7 months of treatment between selective serotonin reuptake inhibitor (SSRI) monotherapy (38.8%), bupropion plus an SSRI (38.9%), and a serotonin and norepinephrine reuptake inhibitor (SNRI) plus the tetracyclic antidepressant mirtazapine (37.7%).7 As per the 2010 APA guidelines, there would be no efficacy-based criteria for selecting between these treatments based on these results.

In each CO-MED subpopulation, a refined understanding of the relationship between inflammation, physical variables, or symptom profiles allowed for higher remission rates than those achieved in the overall study population. Future research will further improve the precision with which currently available antidepressants are prescribed.

Potential mechanisms implicated in the etiology of MDD include inflammation, oxidative stress, metabolic dysfunction, and mitochondrial dysfunction.12 Prominent among potential mechanisms under consideration are dysregulation of the glutamate and gamma-aminobutyric acid (GABA) neurotransmitter systems.

Currently available antidepressants target at least 1 of 3 monoamines: serotonin, norepinephrine, and dopamine. However, these account for only a small proportion of the neurotransmitters in the brain and have a limited role relative to glutamate and GABA, providing specific inputs to the cerebral cortex.13 In contrast, glutamate and GABA are the primary excitatory and inhibitory neurotransmitters in the brain, respectively.13 Abnormalities in these neurotransmitter systems have been identified in patients with MDD, and accordingly, several new treatments are under development to target these systems.

Intravenous infusions of N-methyl-D-aspartate ionotropic glutamatergic receptor modulators such as esketamine and rapastinel have provided rapid relief in patients with treatment-resistant MDD, with onset of effect as early as 2-hours post-infusion,13-15 and a GABA-A receptor positive allosteric modulator has been associated with significant reductions in depressive symptoms, evaluated using the 17-item Hamilton Rating Scale for Depression, after 2 weeks of once-daily oral treatment.16

These and other novel agents in the pipeline might eventually offer more rapid response than the 4 to 6 weeks required with currently available agents that target monoamine systems.