The onset of major depression can vary widely with gender appearing to play a role in how the condition manifests. 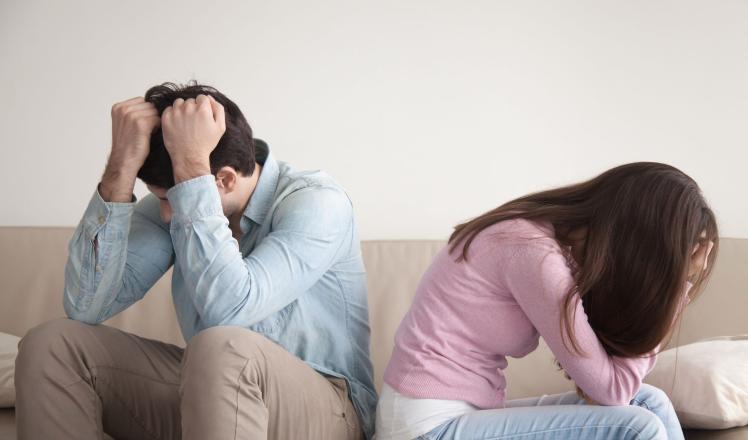 Depression is a heterogeneous disease that continues to be diagnosed by patient reported symptoms rather than any pathopsychological marker or neurobiological etiology.1

The DSM-5 provides the symptomatic criteria which require at least five of nine core symptoms including low mood, lack of motivation, loss of pleasure in activities and interests, altered appetite, difficulty sleeping, guilt, and difficulty concentrating.2

Clinicians often diagnose and treat patients for depression who have varied symptomatology, some of which are not included in the DSM 5 criteria. These include somatic symptoms, anxiety/panic, and obsessional thinking.3

Differences in depressed men and women are one of the more obvious and important observations in the heterogeneity of depression. Biological, hormonal, and psychosocial differences among the genders may explain the different depression presentations and need for varied treatment approaches. Research has suggested that multiple factors play a role in determining what a person's experience of depression may like and how it will present.4

One factor that may account for the differences in identification and diagnosis of depression in men and women is gender roles and identity. Women are twice as likely to be diagnosed with MDD and exhibit twice as many depressive symptoms, compared to men.5 This could be explain by several factors including the possibility that women can be more sensitive to changes in emotional dysregulation, may be more likely to seek treatment, or clinicians’ being more willing to give a diagnosis and offer treatment to women.6

There is research demonstrating exposure to different psychosocial stressors as well as inherent response to those stressors which may explain differences in gender presentations of depression. One study of dizygotic twins showed women experienced more sensitivity to interpersonal relationships, whereas men displayed more sensitivity to external career and goal-oriented factors.7

Depression also may present differently in men and women which can impact treatment approach.9 When depressed, men exhibited more risk-taking behavior and aggression. Women, on the other hand, exhibited more typical DSM-V symptoms such as loss of interest and sleep problems.9

There are also several neurobiological factors that may account for variability in depression in men and women.10 In 2018, a study published in the journal Biological Psychiatry suggested that there are molecular differences in the brains of depressed men and women.3 The researchers assessed gene expression levels in brain tissue, looking specifically at how genes are expressed in three brain regions involved in mood regulation. According to their findings, the brain contains different gene variants; these variations also differ from those in people without depression.5

Most of the genetic changes recorded by the researchers occurred only in the male or female brain, but not both. One of the key differences the researchers noted was that the women’s brains expressed more genes that determine synaptic activity (the electrical impulses that brain cells use to communicate).5

One of the key questions for researchers is whether studies of the effects of biological sex and gender can lead to improved treatment for all people with depression. While each person's experience of depression depends on many factors, not just biological sex or gender identity, identifying important differences can help healthcare professionals prescribe more appropriate treatments or may even lead to new therapies. There is conflicting data about gender and response to antidepressants with different mechanisms of action.

A study of 139 depressed men and 246 depressed women in an outpatient setting receiving a range of antidepressants, including selective serotonin reuptake inhibitors (SSRIs), tricyclics antidepressants, and serotonin-norepinephrine reuptake inhibitors (SNRIs), did not reveal differences in treatment or response to treatment between men and women.10 No data portrayed a difference in efficacy between genders when using psychotherapy as a treatment modality.10

Another study of 235 depressed men and 400 depressed women found a more favorable response in women to sertraline than imipramine. However, the finding was observed in peri-menopausal women, suggesting sex hormones as a contributing factor.11

Additionally, use of estrogen in peri-menopausal and post-menopausal women has been shown to improve mood and enhance antidepressant effect.13

No two people with depression have an identical presentation or require the same therapeutic strategy but understanding how gender may contribute to a person's risk, symptoms, and treatment response may lead to more effective treatment in the future.