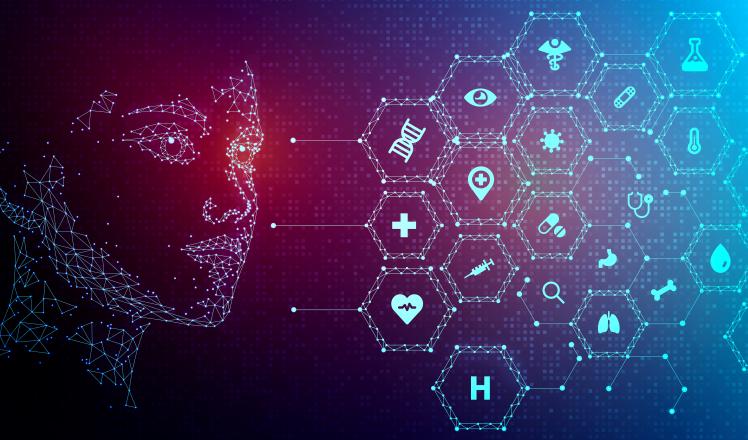 The Need For MDD Biomarkers

A majority of patients with major depressive disorder (MDD) do not respond to a first antidepressant prescription, and response rates decrease with every subsequent antidepressant prescription.1 Delays in remission, even beyond two weeks, are accompanied by decreased likelihood of remission, increased relapse risk, worse functional and cognitive outcomes, and declining response to treatment with each successive course of treatment.2

Biomarkers for MDD under investigation can help to hasten diagnosis, improve prescribing, and identify novel drug targets. Rapid diagnosis and more targeted therapy will hopefully increase the likelihood of prompt response and reduce the number of time-consuming drug trials needed to achieve it.

Currently, diagnosis of MDD relies primarily on clinical examination and the subjective interpretation of depressive symptoms. In particular, distinguishing MDD from bipolar depression (BD) has proven challenging due to the similar presentations of MDD and a first BD episode, but establishing the correct diagnosis has important clinical implications.3 Diagnostic biomarkers for MDD may one day free clinicians from the need for longitudinal assessment to determine whether a depressive episode is MDD or rather simply a phase of BD.

To that end, Ren and colleagues identified a panel of 9 proteins that were differentially expressed between MDD and BD.3 Of these, B2RAN2 levels were 1.36-fold higher and endoglin levels were 1.3-fold higher in MDD than in BD. These two biomarkers play important roles in oxidative stress and immune system function and may be particularly relevant in distinguishing between MDD and BD.3

Similarly, Wu and colleagues found that age in conjunction with a panel of 4 biomarkers (direct bilirubin, lactic dehydrogenase, free triiodothyronine, and C-reactive protein) showed good reliability for distinguishing between MDD and BD in hospitalized adolescents.4 The fact that these biomarkers were obtained during routine blood work suggests that successful diagnosis might be obtained without costly genetic testing or imaging studies.

Guidelines for the treatment of MDD state that there are insufficient data to indicate which antidepressants will be most effective in a given patient subgroup, leaving providers to engage in trial-and-error treatment selection to arrive at an effective therapy.5,6 The identification of biomarkers that predict treatment response in patients with MDD offers the potential to greatly streamline the process of treatment selection and to accelerate response and remission times.

In the hopes of improving prescribing practices, numerous candidate biomarkers are currently being assessed as predictors of antidepressant response, including monoamines, HPA axis activity, inflammatory pathways, cortisol, and brain-derived neurotrophic factor, which are all increased in MDD and which all decrease with treatment.7,8 However, while these biomarkers help predict response, evidence is lacking that they can predict differential response to individual antidepressants.

The 2011 Combining Medications to Enhance Depression Outcomes (CO-MED) trial reflects early efforts to identify prognostic biomarkers for individual antidepressant regimens.9 In the original CO-MED study, MDD remission rates at 12 weeks were low but nearly identical with SSRI monotherapy and bupropion-SSRI and SNRI-mirtazapine combination regimens (37.7% to 38.9%).9 These outcomes are consistent with guidelines-endorsed statements that there are few efficacy data to distinguish between treatments.5,6

As with the diagnostic biomarkers, these results suggest that precision prescribing may be increasingly guided by information gleaned through routine bloodwork or physical examinations.

Biomarkers as Drug Targets: the Examples of Glutamate and GABA

Selected biomarkers may also serve to identify new drug targets. Prominent among these are the excitatory neurotransmitter glutamate and the inhibitory neurotransmitter gamma-aminobutyric acid (GABA).8 Glutamate activity has been observed to be increased and GABA activity decreased in the synapses of patients with MDD, and it has been proposed that these alterations, along with the glutamate-GABA imbalance they produce, contribute to MDD symptoms.8

In clinical trials, glutamatergic receptor modulators provided relief in patients with treatment-resistant MDD within 2 hours of a single infusion,14,15 and a once-daily oral GABA-A receptor modulator significantly reduced depressive symptoms within 2 weeks of treatment initiation.16 The rapid response relative to agents that target the monoamines is not surprising, given that glutamate and GABA are the most prevalent excitatory and inhibitory neurotransmitters in the human brain8 – far more prevalent than serotonin, norepinephrine, and dopamine.

At present, there is an absence of biomarkers to accurately quantify a person’s risk of MDD. In a meta-analysis of biomarker research, only increased cortisol levels were associated with increased MDD risk.17 It will be interesting to see if/when prognostic biomarkers for MDD are identified that can be gathered at a routine physical exam, as is the case with markers for cardiovascular risk and the risk for certain cancers.

In the meantime, it is to be hoped that ongoing biomarker research will accelerate diagnosis and promote the kind of precision prescribing that was not possible with the trial-and-error approach previously endorsed in MDD treatment guidelines.5,6